Depression is considered a mood disorder that often leads to a longstanding feeling of unhappiness and interest loss. Also known as clinical depression or major depressive disorder, it impacts how a person thinks, behaves, and feels and causes a range of physical and emotional problems. A depressed individual may have difficulty performing his usual daily activities and often feels as if his life is useless. More than just episodes of gloominess and the blues, depression is not merely a glitch or temporary error that one can snap out of. Depression may need long-term treatment. 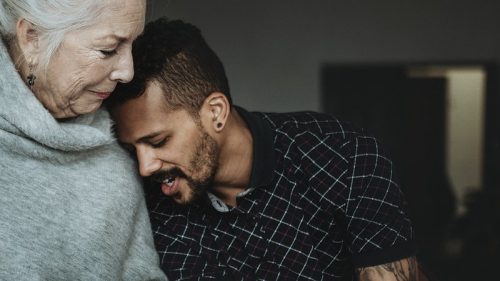 As depression is a mental health illness, the psychiatrist is one of the specialists who work with people diagnosed with the condition. Psychiatrists sometimes utilize depression rating scales to assess the status and level of a person’s symptoms. Depression scales are standardized tools that gauge the level of depression symptoms in a certain period of time. It contains phrases or words that signify the severity of depression.

Here are answers to some of the topics’ frequently asked questions to learn more about depression, scales, and how they work.

What is the Children’s Depression Rating Scale?

Poznanski, Carroll, and Cook created the Children’s Depression Rating Scale in the year 1979 to diagnose depression in kids 6 to 12 years of age. The authors stressed that a score of 30 denotes significant depression, and scores between 20 and 30 indicate borderline depression.

What assessments are used for depression?

The BDI or Beck Depression Inventory is predominantly used to screen for depression and measure behavioral presentations and level of depression. It can be used for individuals 13 up to 80. The inventory is composed of 21 self-report entries that participants complete through multiple-choice response setups.

Who can use the Beck Depression Inventory?

In its present version, the Beck Depression Inventory is created for persons 13 years old and above and contains items related to indications of depression, including irritability, hopelessness, guilt, and physical symptoms such as weight loss, loss of interest in things previously enjoyed, and fatigue.

What does the CDI 2 measure?

The CDI 2 or Children’s Depression Inventory 2 is a short self-report examination that helps evaluate affective, behavioral, and cognitive signs of depression in adolescents and children. 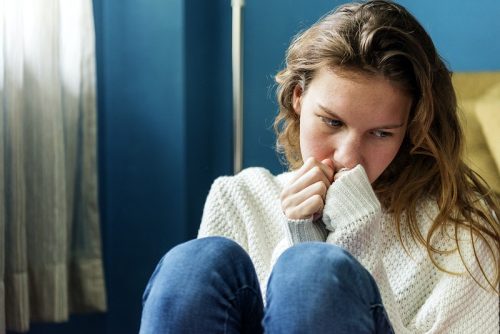 What is the Reynolds Adolescent Depression Scale?

The RADS-2 or Reynolds Adolescent Depression Scale is a concise self-report tool that assesses an adolescent’s severity of depression in negative self-evaluation, Anhedonia/negative affect, and somatic complaints, and dysphoric mood.

What is a CDI score?

What is the purpose of the Beck Depression Inventory?

The BDI is a self-rated scale composed of 21 items that assess key indications of depression, including pessimism, self-dissatisfaction, punishment, guilt, mood, self-accusation, crying irritability, indecisiveness, social withdrawal, and body image change, among others.

How much does the Beck Depression Inventory cost?

The cost of the Beck Depression Inventory is as follows:

What is the PHQ 9 used for?

The PHQ 9 is a depression scale composed of nine questions that are related to patient health. It is among the most validated instruments in mental health and could be a strong tool to help clinicians diagnose depression and monitor treatment response.

How reliable is the Beck Depression Inventory?

Studies have revealed that the Beck Depression Inventory is a reliable, valid, and culturally significant tool for assessing depressive symptoms in FCCCD. It consists of a two-factor pattern that has cognitive and somatic-affective factors.

How do I reference the Beck Depression Inventory?

The Psychological Corporation has copyrighted the Beck Depression questionnaire. It was reviewed and amended in the year 1971 and made copyright after seven years. Both the amended and original versions have been discovered to be highly correlated.

How do you score Beck Anxiety Inventory?

A score of 0 to 7 is read as minimal anxiety; 8 to 15, mild anxiety; 16 to 25 as moderate; and 26 to 63 as severe anxiety. Clinicians scrutinize particular item responses to identify whether symptoms seem mostly subjective, autonomic, neurophysiologic, or panic-related.

Is the Beck Depression Inventory qualitative or quantitative?

Every item is rated 0 – 3 points for an overall score of between 0 and 63. This scale was created as a quantitative depression measure. It was not previously envisioned to be a diagnostic tool.

How is the BDI score calculated?

The BDI II is calculated by totaling the scores for 21 items. Each item is scored using a 4-point scale between 0 and 3. The maximum overall score is 63. Particular attention should be paid to the appropriate scoring of the ‘sleeping pattern changes’ item and ‘appetite changes’ item.

What is the difference between BDI and BDI II?

The former BDI was based on patient description and clinical observations. The BDI II comprises items that indicate affective, somatic, vegetative, and cognitive symptoms of depression. 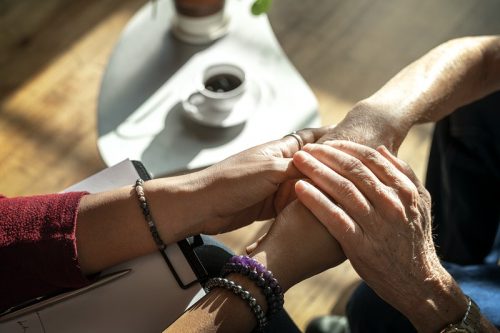 Depression is not a usual phase of growing old, and it must not be considered lightly. Sadly, depression is often unmanaged and undiagnosed in older adults, as they may often feel hesitant to ask for help. If you know someone who is depressed, help him make an appointment to see his psychiatrist or other mental health professional. If he is not sure of seeking treatment, listen to what he has to say and be there for him. Encourage him to talk to a counselor, therapist, or a faith leader – someone he is comfortable with.

If, on the other hand, you have a family member or significant other who has threatened to commit suicide or made an attempt to harm himself, be sure that someone keeps him company. Immediately call 911 or your town’s local emergency contact number. Otherwise, if you think you are capable of doing it safely, accompany your loved one to the nearest emergency room.