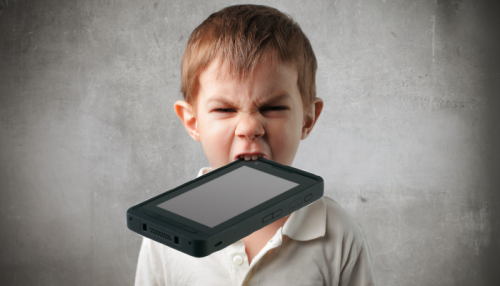 New study associate anxiety, severe depression, suicide attempts and suicide to rising usage of smartphones, tablets, and other devices. Parents are highly encouraged to help their children build real relationships that involve the actual connection, making eye contacts and interpreting body language. Local mental health experts urge parents and teens to consciously include in their routine the balance between real and virtual communication.

“They learn by watching us how to have a conversation, how to read other people’s facial expressions. And if that’s not happening, children are missing out on important development milestones,” says Jenny Radesky, MD. 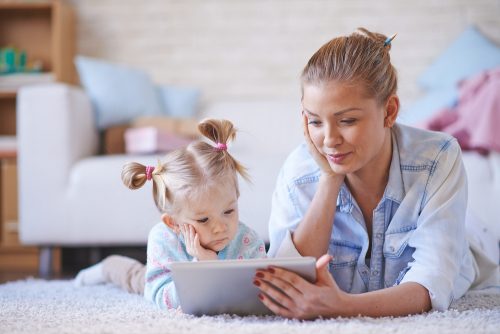 Using technology and smartphones is perfectly fine as long as the amount of time spent on these are regulated and the person using it can create boundaries in his virtual life. According to the survey done by CDC, it is revealed that feelings of suicidal thoughts and hopelessness has risen by 12% during the period and almost half of the teenagers who are spending five or more hours a day on smartphone, laptop or tablet stated that they have contemplated, planned or attempted suicide at one point in comparison to the 28% of teenagers who spend less than an hour a day on these devices. The increase was also noticed by social workers, counselors, and mental health experts. They see upticks in signs of depression and anxiety among teens, but these issues come with solutions to lessen the risks for teenagers. This is where parents and professionals assistance is needed.

It is unfair to blame technology for the increasing incidence of depression solely, after all, it is a natural object that can either be good or bad depending on how people view and develop behaviors around them. Other experts believe that the increase in depression and anxiety is attributed to a higher frequency of smartphone usage and less stigma about mental health issues. More than ever, teenagers are aware of and verbalize more about mental health in general. Numerous adolescents would point out the relationship they have online is real since communication is frequent despite it being done virtually. Mobile phones can also serve as a digital security blanket which provides individuals to tinker with their phones than interact with others. It is kind of a flag that says stay away I’m busy. Despite the advances in technology towards mimicking real face to face encounters, it cannot substitute the benefit of face to face conversation. Much of the communication involves nonverbal cues and immediate feedback. The connection of gadget uses, and depression is like a chicken and egg relationship. It is still unknown whether they avoid face to face interaction because they are depressed or they are depressed because they are on social media. 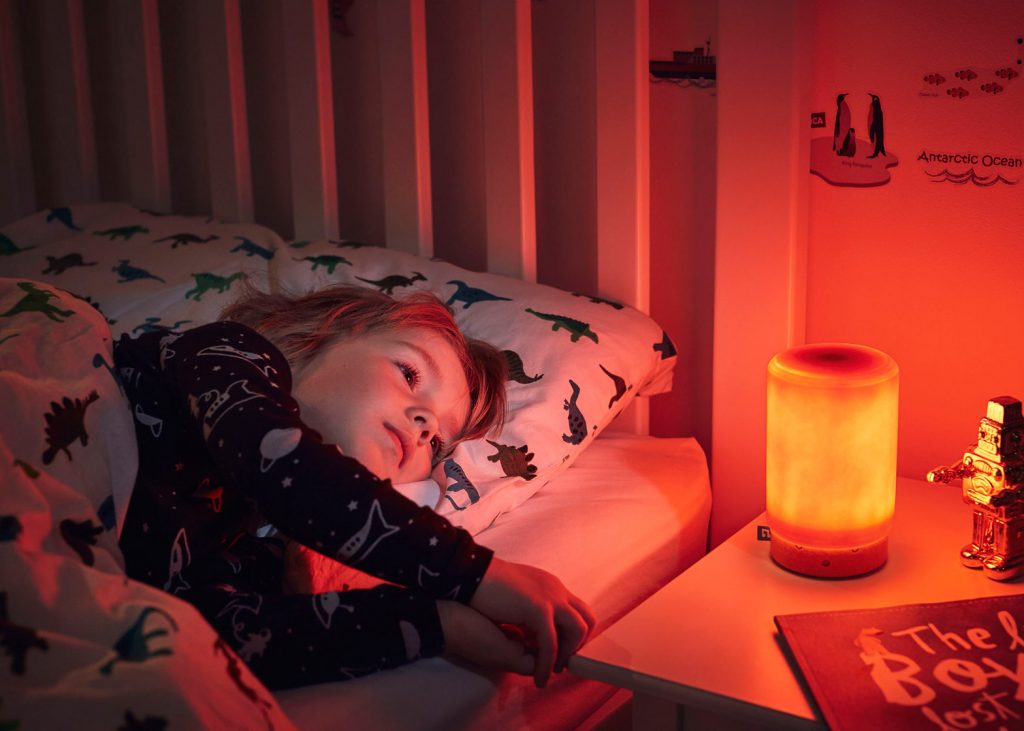 In essence, parents need to set boundaries and constitute a routine. Make a clear rule that self-care activities such as hygiene, study time and sleep should not be compromised instead of long hours on social media and technology. . “Ensure balance in your child’s life,” says Dona Matthews, Ph.D. If they are more interested in establishing relationships online than in real life, then, it might be best to consult a counselor or psychiatrist. Your child might be experiencing anxiety disorders. In establishing rules, discuss it thoroughly with your child and incorporate their suggestions and input. “Model appropriate cell phone use. If we model restraint, maybe our kids will see it’s possible,” Michael Ungar, Ph.D., recommends.