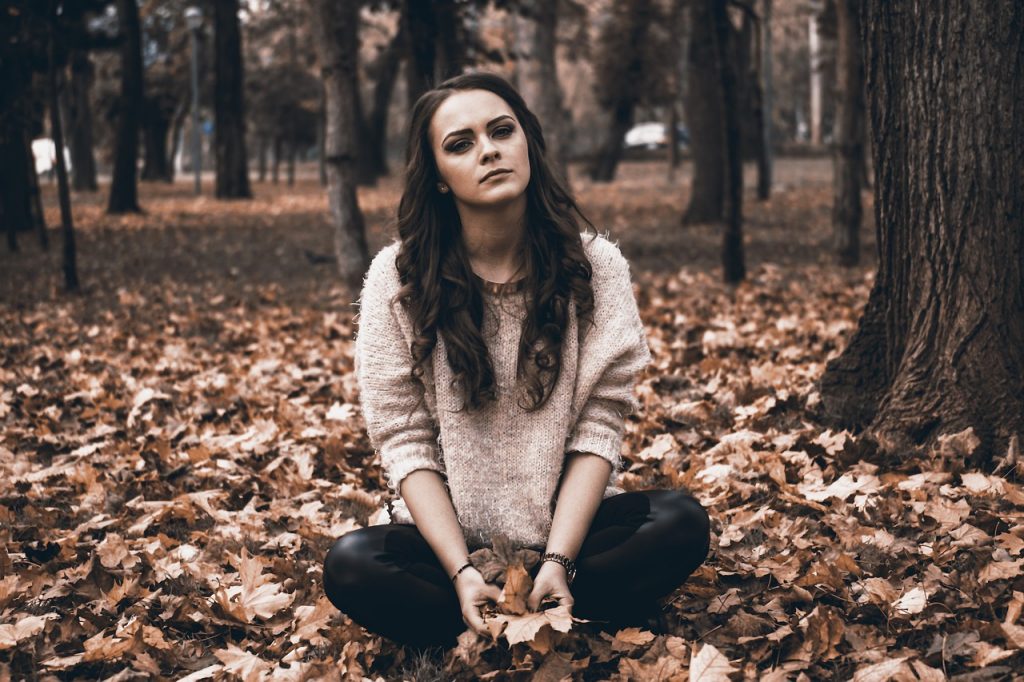 During the time that teenagers undergo puberty, they experience a lot of things and pressures like trying to fit in, finding their identity, accepting their sexuality, treading on love, and more. With their hormones all in chaos, thanks to biology, it’s difficult to know whether they’re depressed or not. However, your support and love as their family can significantly help your teen in this fragile state.

Is My Teen Depressed?

Teenage years are challenging and are often plagued with problems, one of which is depression. One in five teens suffers from depression, according to a study. Depression can be treated, but a lot of teens don’t receive the help that they need.

“If you’re trying to figure out if a teen is depressed, the thing to look for is a change of behavior or mood,” says Lori Hilt, PhD, an assistant professor at the Lawrence University Psychology Department. “Depression is a change of normal functioning. It’s important that it’s a change in typical behavior.”

Don’t mistake lousy mood as depression. Depression is much deeper and darker in a way that it can significantly affect your teen and make them feel extreme emotions like despair. The wrong teenage actions you may often see can be a result of them coping with depression. Some of these may be:

Problems at school. Being depressed can cause your teen to have poor grades and may lack school attendance due to difficulty in concentrating or having low energy.

Running away. A lot of teens get the urge to run away, and this is a sign you need to help them.

Drug and alcohol abuse. Many teenagers use alcohol or drugs to “forget” about the depression they’re feeling, but it only worsens the condition.

Smartphone addiction. Teens can use their phones to escape their problems, but it only ends up isolating them from others even more.

Violence. Some depressed teens, usually those who get bullied or abused, turn to violent acts.

Teenagers may also experience other mental health problems like eating disorders or self-harm. Don’t let it get to the point wherein your teen is thinking of suicide. 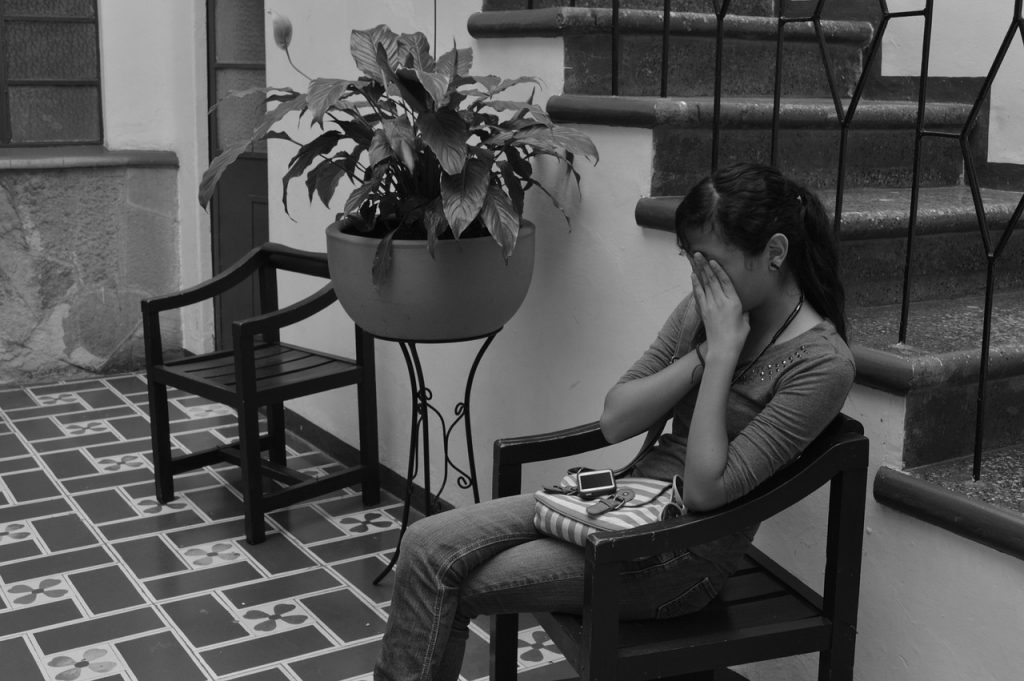 What Are The Signs And Symptoms Of Teen Depression?

According to Ron J. Steingard, MD, “Depression is an internalizing disorder, i.e. one that disturbs a patient’s emotional life, rather than an externalizing one, which takes the form of disruptive or problematic behavior. As such, it takes a while not only for others to recognize it but often for the patient herself to realize that her thinking, and emotional responses, are disturbed.”

Teenagers don’t get help on their own, so it’s up to their parents, loved ones or adult figures to get the mental health assistance. Although it’s not as easy as it seems, there are ways to do so, but before that, here are some signs and symptoms of teen depression:

Depression In Teens Versus Adults

A teenager’s depression is different from an adult being depressed. Here are some of the symptoms that appear more in teenage depression:

Irritable or angry mood. Depressed teens are often irritable and prone to outbursts.

Unexplained aches and pains. They always complain about something like their head or stomach aching.

Extreme sensitivity to criticism. Since a lot of them feel unworthy, they are susceptible to words and feel like everything is a criticism.

Is It Depression Or Teenage “Growing Pains”?

If you’re not sure if they’re depressed, look at how long it has been going on, how terrible they are, and how great of a difference there is before and after they got depression.

Melinda Smith, MA, Lawrence Robinson, and Jeanne Segal, PhD, wrote, “While it isn’t always easy to differentiate from normal teenage growing pains, teen depression is a serious health problem that goes beyond moodiness. As a parent, your love, guidance, and support can go a long way toward helping your teen overcome depression and get their life back on track.”

Suicide warning signs to watch out for: 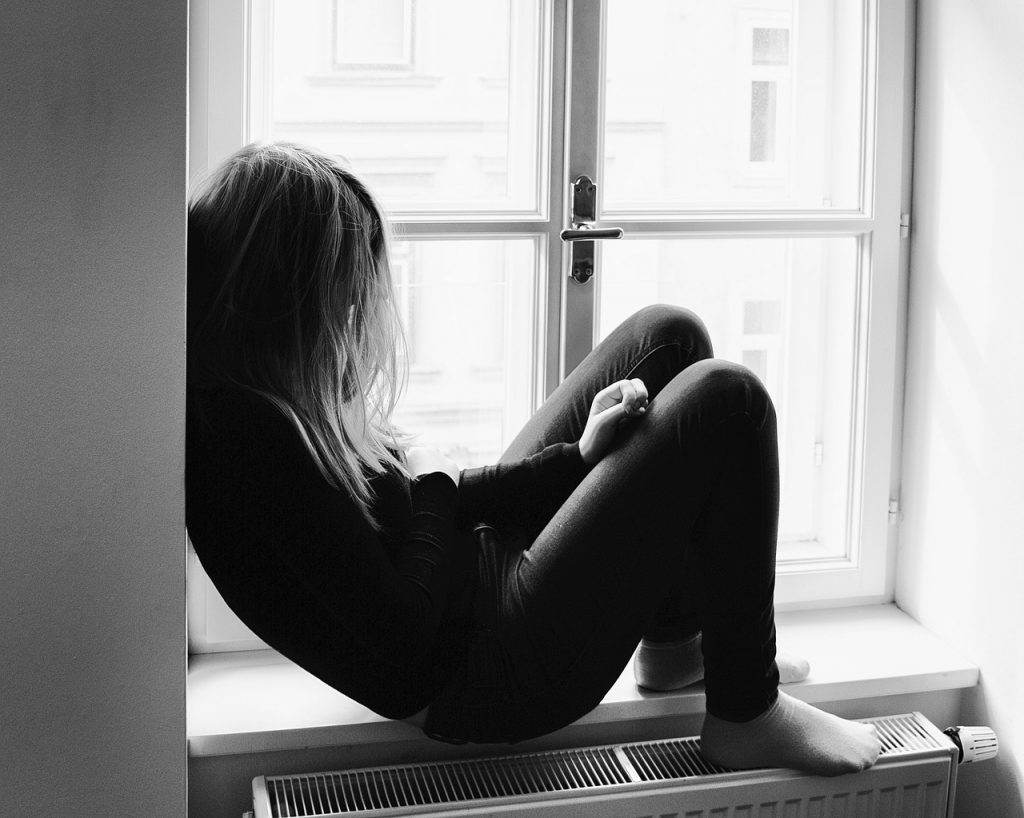 How To Help A Depressed Teenager

Don’t let depression go untreated because it’s very destructive. Talk to your teen without any judgment, discuss the issues, and get help immediately

Tell your teen first that you’ve noticed and why you’re worried. Then try to get him or her to open up about what he or she is going through. Make sure to listen and not ask too many questions at the risk of crowding your teen. Make it clear that you’re here to support, and that you love him or her unconditionally.

How To Communicate With A Depressed Teen

Skip the lecture and start listening. Avoid criticizing your teen or judging what he or she says to you as it can lead to clamming up and not opening up to you again. Your teen communicating with you means he or she trusts you enough to show a vulnerable side.

Be gentle but persistent.  Don’t give up on the first try especially since depression is a tough topic for teenagers. They often find difficulty expressing their feelings and say it in words, so just wait.

Acknowledge their feelings.  Don’t ever try to show or explain to the teen why he or she shouldn’t be depressed at all. This will appear that you are not taking your teen’s feelings seriously. Just acknowledge it and provide support.

Trust your gut. Don’t ignore it even if your teen tells you nothing is wrong especially if your instincts are telling you something is up. Try to get a school counselor or better yet, a mental health practitioner, to talk to your teen instead if he or she doesn’t open up to you.