In a famous place called Silicon Valley, a number of millionaires and billionaires were created through the lucrative Internet business. This was in the 1990s. 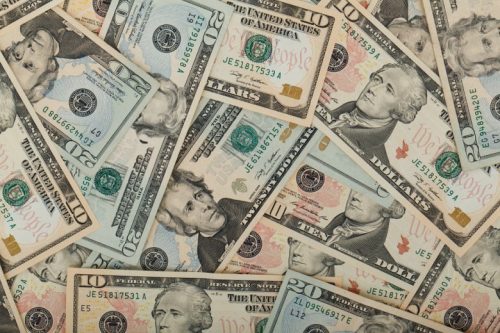 Recently, those businessmen and entrepreneurs who were used to working 80 hours round the clock just to earn the big bucks are no longer living like this. From the several years of overtime and under-sleep, then comes years of oversleep and under-time.

As for the millionaires, they yearn for a life of comfort, financial freedom, and the power to pursue new endeavors. For the crazy rich billionaires, lavish parties and new Ferraris could not exhaust the bills in the vaults. A certified billionaire said this about people like himself: “You realize that you can’t possibly grow over the years even if you spend lavishly.”

There are crazy rich people who could spend so much every day but will never run out of the money for a thousand years – even more! These are what Bill Simmons refers to as ‘pajama rich,’ meaning they are filthy rich that they could eat or sleep in a luxurious hotel in their pajamas! And yet, several of them are struck with depression. That sounds totally strange.

The Billionaire Becomes The Victim 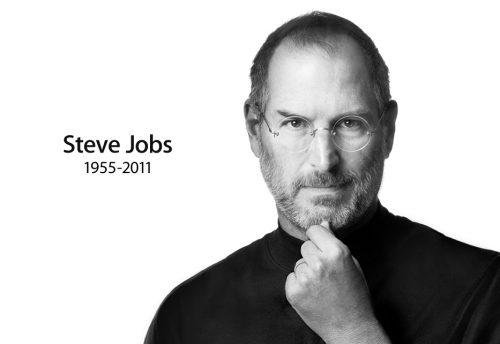 Seasoned financial planners agree that when someone gets so rich at a not-so-slow pace, he feels like he’s always in motion one time, working to earn a lot of cash, and then he gets stuck the next moment. He finds himself in that place – stuck and nowhere to go. Life doesn’t move forward for him.

This whirlwind situation that some billionaires experience makes them feel confused, helpless, and lost. This is when they become victims of depression.

According to wealth coach Susan Bradley, “They had this momentum building up for some time, and then it’s suddenly over, and the champagne is gone. They feel that they’re dropping into the abyss. It is paralyzing for them. It actually affects their cognitive function.”

These kinds of circumstances are usually seen in people who got filthy rich quick, like those who won the lottery or acquired a big inheritance. They spend and party and feel so overwhelmed at the moment. They feel that there is nothing more that can make them unhappy. But once the moment stops, a majority of this group realizes that their money has become the result of more of their problems.

Incidentally, this is the reason why people are happier when they are working continuously than watching TV in their house waiting for money to come in – like some of the billionaires.

Super popular personalities also experience this depression. Buzz Aldrin, the second man to land on the moon, became an alcoholic after his historic success. He got very depressed and failed three marriages. As with billionaires, he got stuck after a great moment of his life and he didn’t move forward.

How Does The Billionaire Or The Astronaut Avoid Depression?

The cofounders of Money, Meaning, and Choices Institute suggest that successful people, even if they don’t need to move to earn, have to achieve small wins and successes. Those who don’t need money should help their employees maintain their businesses. They may want to create new businesses, venture into new endeavors. 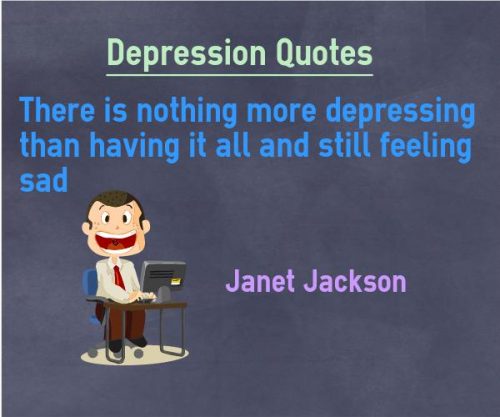 They don’t really have to do something huge to be happy or avoid getting depressed. They just need to be always on the move.