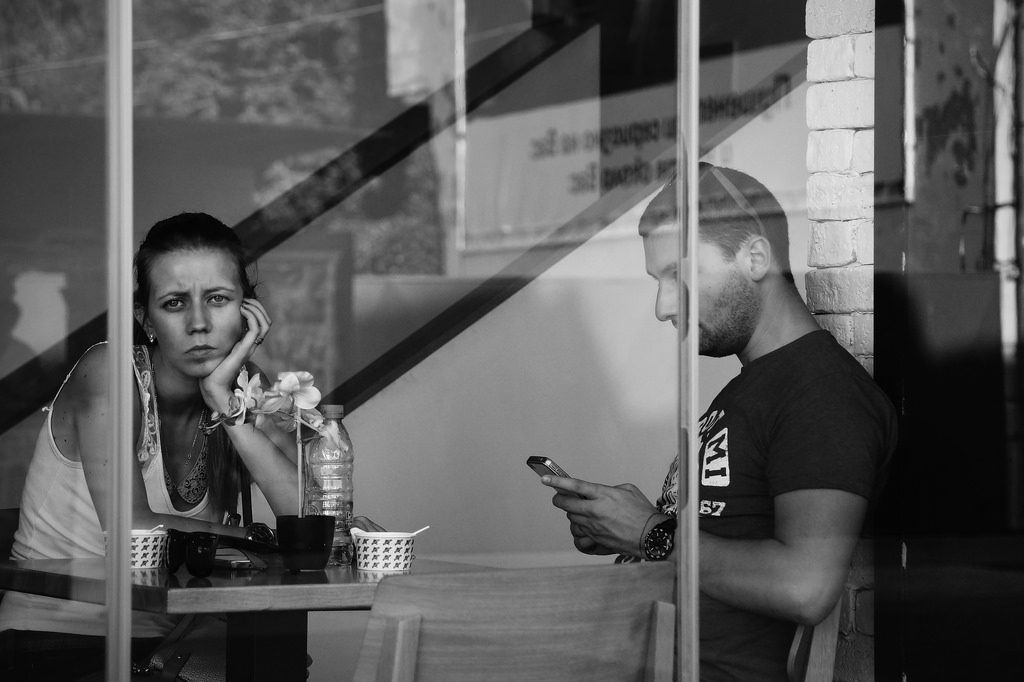 Marriage dissatisfaction and depression are said to be interlinked that their correlation also goes both ways. Meaning, depression can contribute to marriage dysfunction, or it could be the other way around.

Since the majority believes that a person’s well-being is dependent on the relationships they form – platonic or romantic – the difficulty to enjoy life ensues. Happiness can be occluded by the mere fact that when problems arise, especially along the sensitive subject of mental illness, many people are baffled about the reality that depression exists and is one of the reasons why relationships are going astray.

If you are one of many who takes your partner’s condition for granted, here are some pointers on the commonly overlooked indications that mental illness like depression is destroying your relationship one symptom at a time.

Depression affects a person’s sleeping pattern – it can either be oversleeping or under-sleeping. For Dr. Wendy Troxel, Ph.D. and collaborators, there is a relationship between sleep and marriage. She elucidated, “given that the marital relationship is the primary social context for most adults and that most married adults sleep with their spouse, marriage may have important implications for sleep. Indeed, a substantial body of evidence suggests that marital status is associated with sleep outcomes, with the divorced typically having more sleep problems compared to their married or single counter-parts.” Put simply, depression This affects the relationship in a way that your significant other might be tossing and turning at night then gets drowsy in the morning that, instead of investing time in the relationship, your significant other will nap the time away. There is a fine line between laziness and depression, and you cannot solely disqualify a person’s mental condition thinking that sleeping all day is intentional.

Mood swings that are mostly juggling from irritability to melancholia to anxiety have become a daily thing. Usually, these mood swings would present the following: 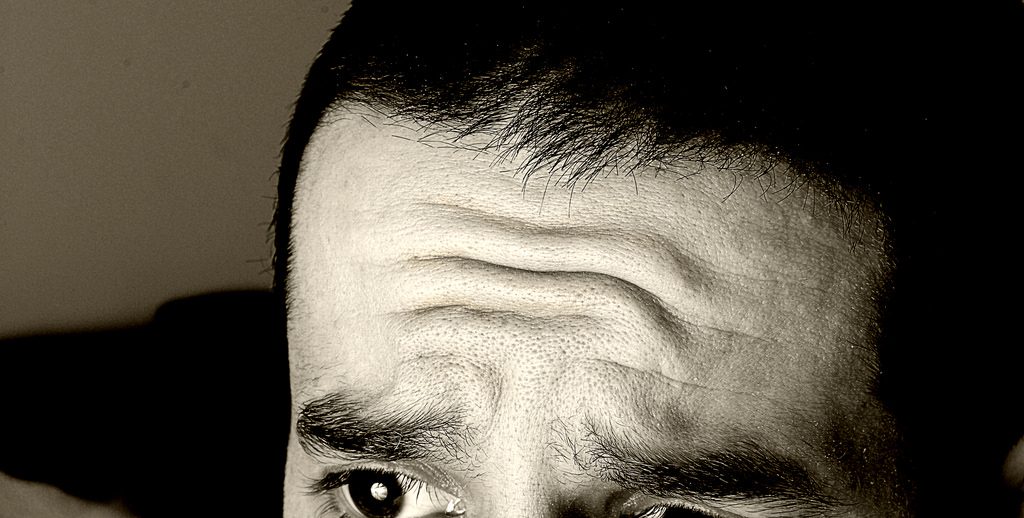 Due to these mood swings, your partner’s sex drive is also diminished to the point of being distrustful of your show of affection. Mood swings are also due to the toppling of energy leading to fatigue that causes a lack of motivation to engage in usual relationship activities like going on hikes, shopping, and completing home projects.

In a study by John Grohol, Psy.D., he said that “denying one has mood swings, especially if others bring it to your attention, isn’t going to make things any better. Getting help for them can.”

Unexplainable Annoyance Towards Circumstances Or People

It’s just not you who takes the blame, but your partner is always annoyed by the sight of other people or the realization of certain circumstances either inside or outside your home. This behavior presents unusual demeaning or being critical of the partner by magnifying even the smallest flaws. Immediate and unpredictable outbursts are also apparent due to anger or frustration over inconsequential occurrences. Therefore, if your significant other instantly becomes annoyed over the littlest things, it might not be your fault entirely.

Recreational drugs or alcohol are major relationship destroyers for they can significantly influence the way your partner treats you and talks to you. As Dr. Cory Crane, Ph.D. and co-authors, had found, “daily diary studies show that alcohol consumption increases the odds of perpetrating verbal and physical aggression later that day by both men and women.” If your partner becomes alcoholic or has been increasingly secretive about what’s inside his stash, suspicion of addiction or abuse should ensue. But you have to realize that drug usage and alcoholism are just symptoms for a lot of mental and physical disorders happening in this modern-day society; therefore, it is essential that you stay adamant in knowing what the real problem is behind the abuse.

If you or your partner can identify with two or more symptoms that are listed, most likely, depression is looming and is hurting your union. Although it may take a lot of self-determination and courage to recognize that your partner is experiencing mental instability, acknowledging the problem is beneficial in finding a solution in mending your relationship.