What are the signals that a man is cheating on their partner? Are they womanizers? Do womanizers still deserve to be forgiven and loved by their original partners? 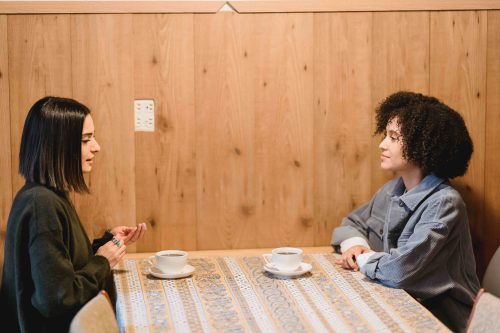 How do you know the guy you are dating is the real thing and not just some cheater who’s going to disappear? What are some signs of a womanizer?

Signs I Noticed In A Womanizer

When I opened my clinic for marriage counseling for the first time in town, various organizations asked me on social media accounts to spend time to become a woman keynote speaker at their events regarding ladies, marriage, and relationships in general.

For instance, if the question were, “As women, how do you keep the love alive after many years of marriage?” The most complex question from a person is, “Why am I not enough as the only wife for my husband?”

I would typically hear this question from depressed new wives who get cheated on by their spouses at least once. It is challenging to answer these women mainly because all the information I could share would hurt the feelings of whoever’s asking for it. After all, women were naturally paying attention to most guys they hoped to fix, even though not everyone had non verbal signs that they wanted to be fixed. Women are even called “slaves of love” because of the lengths they will reach just for love and their loved ones, which includes their partners and husbands.

This woman, Mary, came up after my guest-speaking session.

The woman said, “I wanted to go to the mic and ask a marriage-related question, but I was too embarrassed to talk about my marital problems in front of my women friends.”

“I understand. Would you like to come by my clinic? Tomorrow would be nice.”

After exchanging pleasantries with Mary the next day, she told me her story.

“Jim and I had been married for five years now. During the first year of our marriage, I caught him kissing a random woman in his car, but he said that that woman just hopped in the passenger’s seat and grabbed him.” 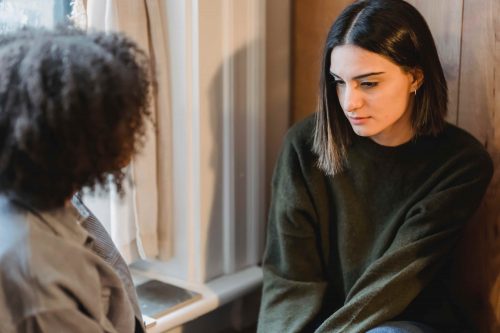 Signs of A Womanizer/Signs And Hallmarks

“And you believed him?” I asked curiously because I knew that was undoubtedly a good sign of a womanizer.

Mary looked down. “Yes, I did, but a small part of me did not want to believe he has a wandering eye and has other women. Then, shortly after that, I got pregnant with our only son. The thought of my husband spending time with another woman did not cross my mind again until I heard his phone ring while he was in the shower in the hospital where I gave birth. I looked at it and saw that there were text messages showing another woman’s naked breasts,” this woman confessed.

The woman sighed and said, “I confronted Jim, of course. I was livid; I wanted him to go away. But he kept reminding me of our newborn son and how I should not rob him of the chance of having a whole family just because of one mistake,” Mary uttered.

I knew where Mary’s story was going, but I allowed this woman to continue for the benefit of the doubt. It turned out that she kept catching her husband in comprising situations which showed  Jim being a womanizer. The worst part was that he never admitted to anything. He told Mary that she was either delusional or making him look bad in other women’s eyes, although all the pieces of evidence indicated that he got signs of a womanizer. 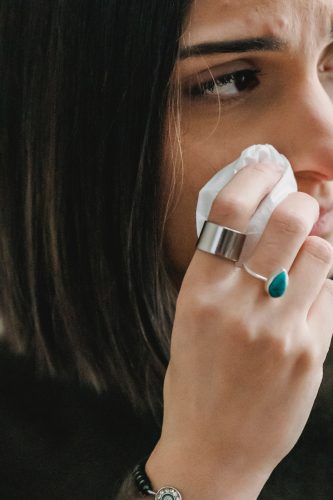 “What can I do to make my husband faithful? I have done everything I can think of. I got back into shape; I started wearing sexier clothes. Jim would appreciate my efforts, but I knew that he kept seeing other women behind my back,” Mary said sighing, teary-eyed.

“Well, I know that no one wants to hear this, but there is nothing you can do about a habitual womanizer. The problem already started when you allowed your husband to get away without any consequence when you saw him kissing another woman in his car. While there is a chance that that woman genuinely jumped in the car and kissed him, he could have pushed the woman away, but he did not,” I explained carefully.

Mary sighed. “You are right.”

“As for the other cheating with other women incidents that your husband always denied,” I continued, “It may finally be time to see it in a different light. Sometimes, womanizers keep saying that they did not do anything wrong because they thought it was okay to cheat, not because they were really innocent. In that case, you should think of the best action to protect yourself as a woman and your kid.” 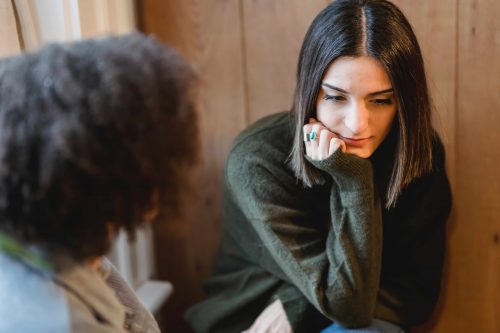 Signs of A Womanizer

“Does this mean that my marriage can no longer be saved?” she asked sighing.

“Only you can decide on that,” I replied also sighing. “However, based on what you told me about Jim’s body language and other warning signs – even when you just gave birth to his son – I find that a red flag. It likely meant that he was living a double life, or he no longer respected your relationship. It is a big deal, and either can’t be worse than the other, frankly speaking.”

Mary went home that day, at a loss for words. After a few months, though, she informed me that she heed the warning sign and kicked her husband out of the house because she found him lying about a new extramarital womanizing affair again.

“I had been fooled for too long. Enough was enough; I deserve a good life and to find someone who genuinely cares,” she said with conviction.

Many women who have spouses that have the habit of entertaining multiple women to keep up their own reputation despite being married must face consequences of their actions in their personal life. These other guys must think and reflect of their choices.

Hopefully, most women with habitual womanizers as their romantic partners would wake up from their romantic dream of “fixing” their bad behavior. It could happen, of course, but if years already passed, and there was no change in the man’s behavior as a ladies’ man, it’s alright to throw in the white flag and listen to the red flags and give up on your intimate relationship. It’s for your sanity as a woman, after all. Surely, you can find male friends or guy friends in the dating pool who want the same monogamous relationship you want.

Signs Of A Womanizer

“When you really like or love someone, it’s hard to imagine your life without them. They may add something fun and thrilling that you don’t want to let go of. But when you’re dating a cheater, you’re opening yourself up to be lied to, manipulated, and even used solely for his benefit. You should feel supported and valued in your relationship. If you don’t, it’s time to call it quits.”